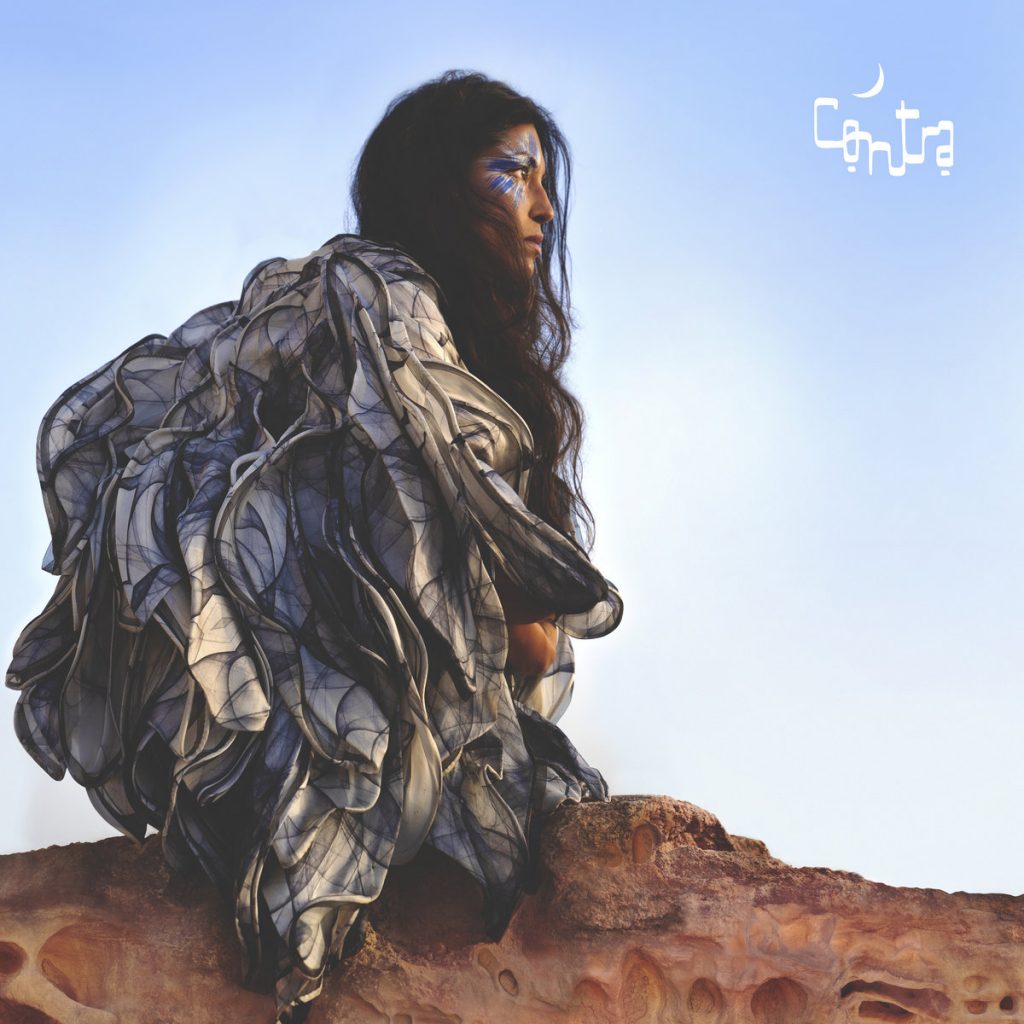 Engineer : Christian Wright
Released August 2019
Contra by Brooklyn based artist Vandana comprises of re-imaginations of Indian and Pakistani songs from the 70’s, 80’s and 90’s. Vandana’s aim has been to re-discover these songs which she grew up listening to, as an avant-pop, experimental expression.
She says that it’s an interesting opportunity for art as play and translating Indian and Pakistani artists and composers for different audiences, for uncovering new possibilities within the familiar in both parts of the world.
This fabulous album was written, performed and produced by VANDANA with Dan Smith on Drums on Ahsa and Tarsun
Matt Smith textures on Aizan and Ahsa, Avi Bortnick on Guitars on Ahsa and Joshua Druckman on Guitars on Ahsa & Marxophone on Atal. The album was mixed by Joshua Druckman at Outlier Recording and mastered by our very own Christian Wright at Abbey Road Studios.
Stream on Spotify