FOR THE INDIAN FILM AND MUSIC INDUSTRIES.

Bohemia Junction Limited is a UK based company started by composer and producer Andrew T. Mackay in London, UK in 2013. We have a team in Mumbai, India representing the Mastering services of Abbey Road Studios, London, the London based Grand Philharmonic Orchestra, London Studio Percussion and FAME’S Studio Orchestra (formerly The Macedonian Symphonic Orchestra), one of the leading ﬁlm score orchestras in the world.

We also have a record label imprint ‘Bohemia Junction Recording Co.’ releasing cross-genre music from India and around the globe launched in 2020 distributed by The Orchard.

Offering world class recording studios in London and the finest Mastering engineers, the expertise and quality associated with the legendary Abbey Road Studios is recognized globally.

F.A.M.E.’S Macedonian Symphonic Orchestra, located in Skopje, Macedonia has been recording film scores for the past ten years and is made up of the finest musicians in the region.

We have a great global team who can arrange, orchestrate and prepare your music ready for the orchestra

We arrange recording sessions in both India, UK and further afield finding you specialist musicians for your projects.

Representing a magnificent collection of high quality and affordable music recordings from the world renowned Cézame Music Agency based out of Paris, France. 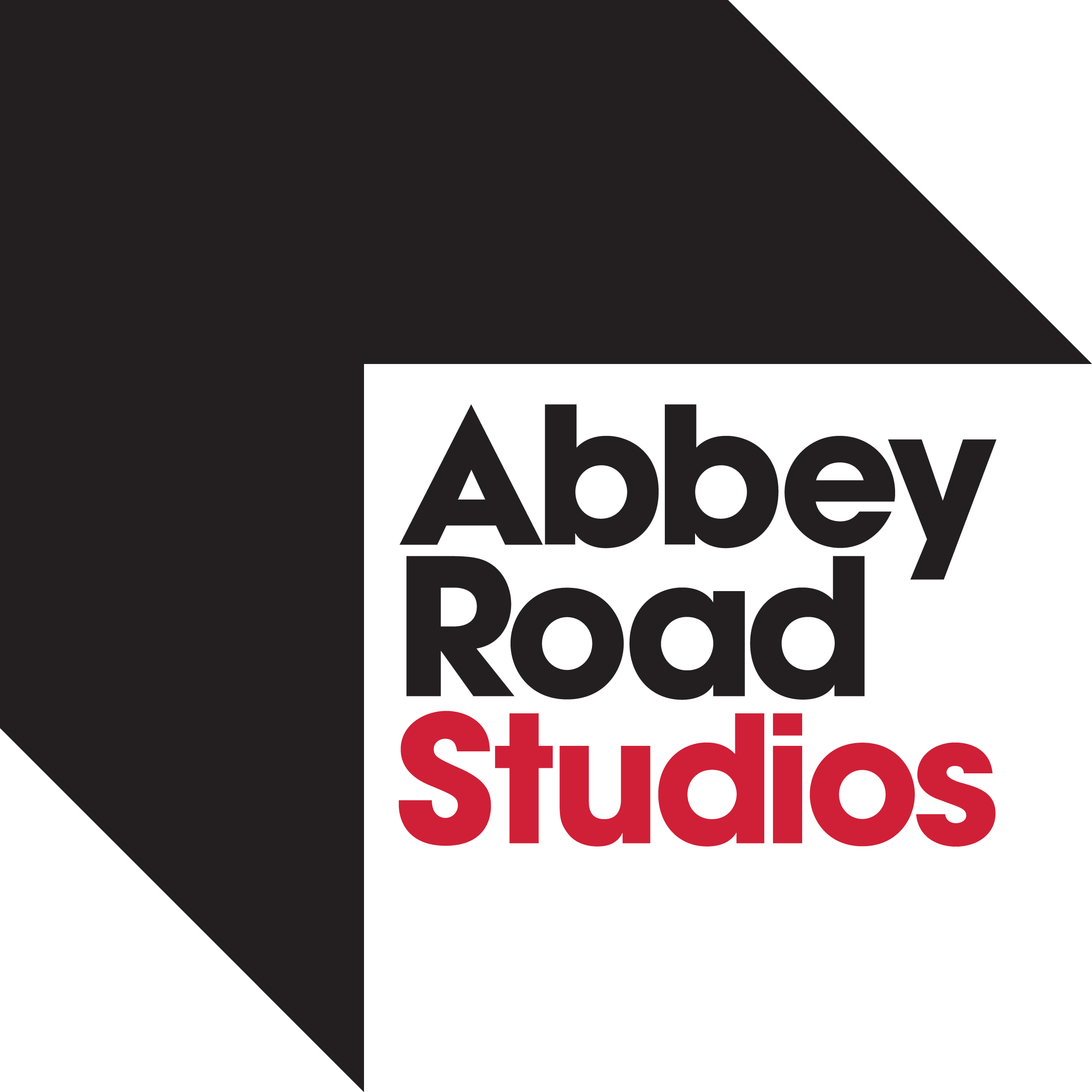 F.A.M.E.’S. Macedonian Symphonic Orchestra is made up from the finest musicians in the region 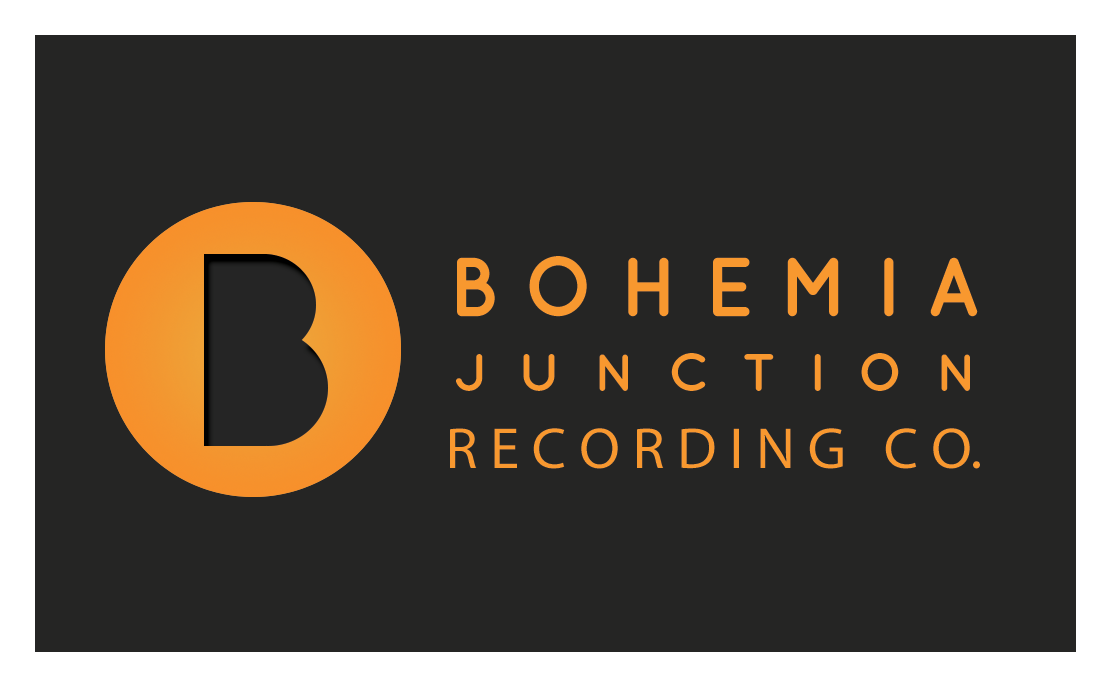 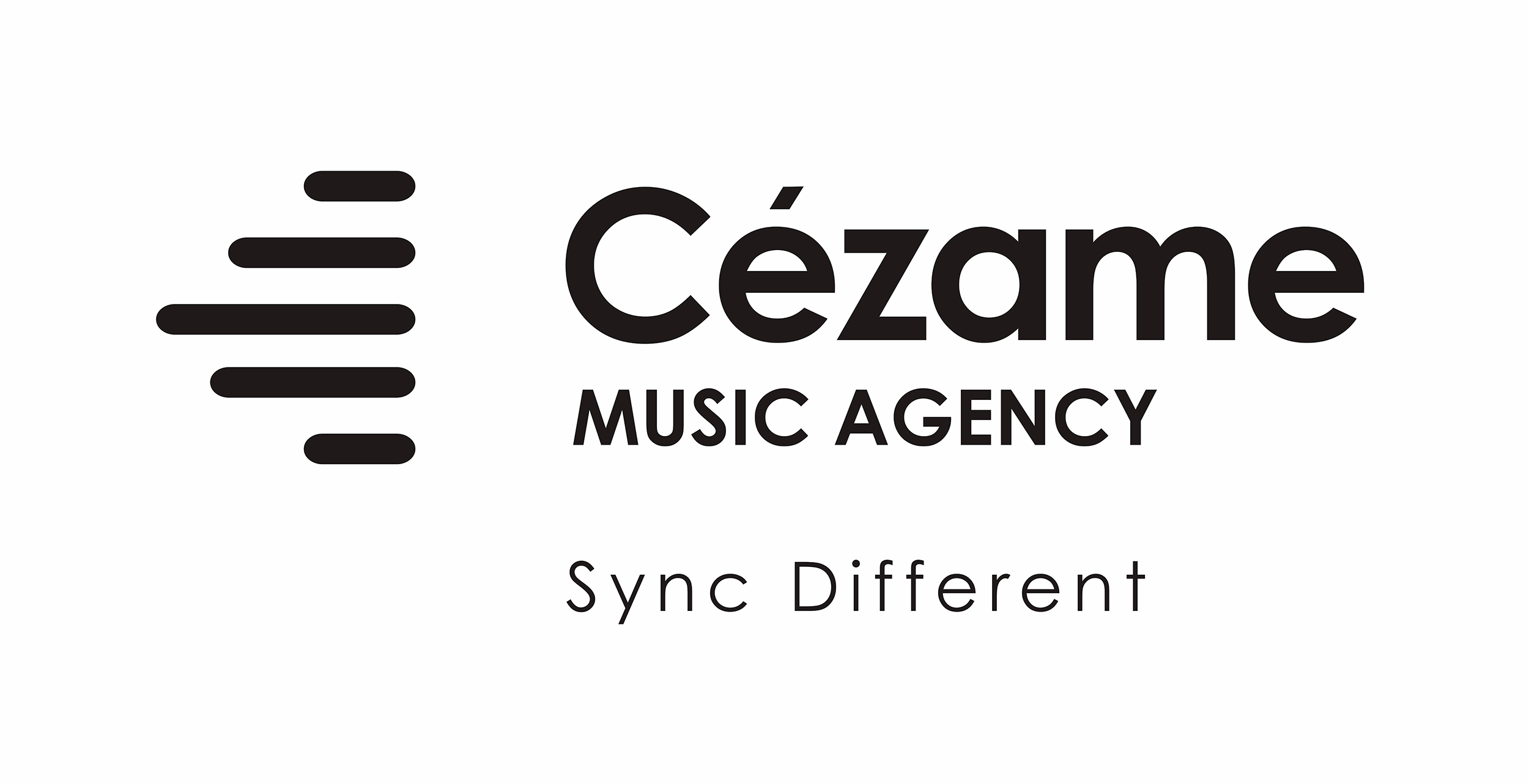 Representing a magnificent collection of high quality and affordable music recordings from the world renowned Cézame Music Agency based out of Paris, France.

Some of our recent mastering and orchestral work 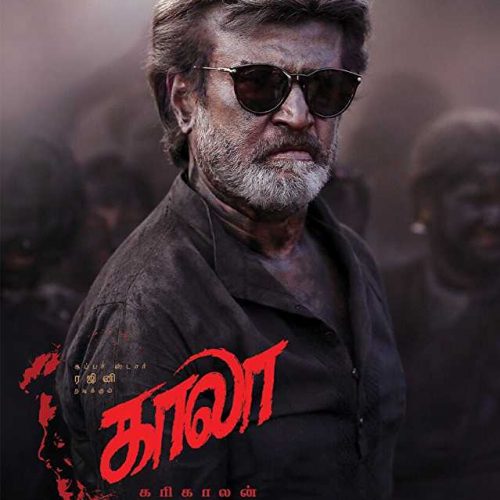 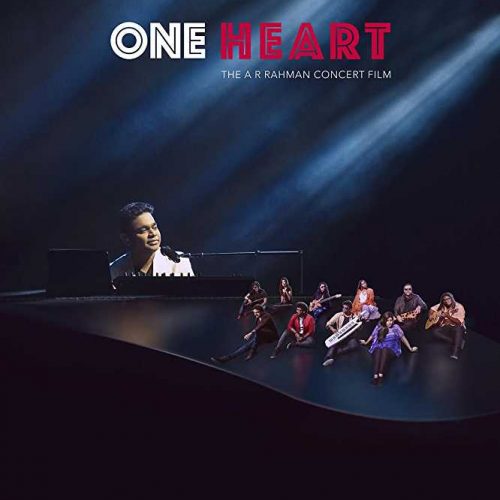 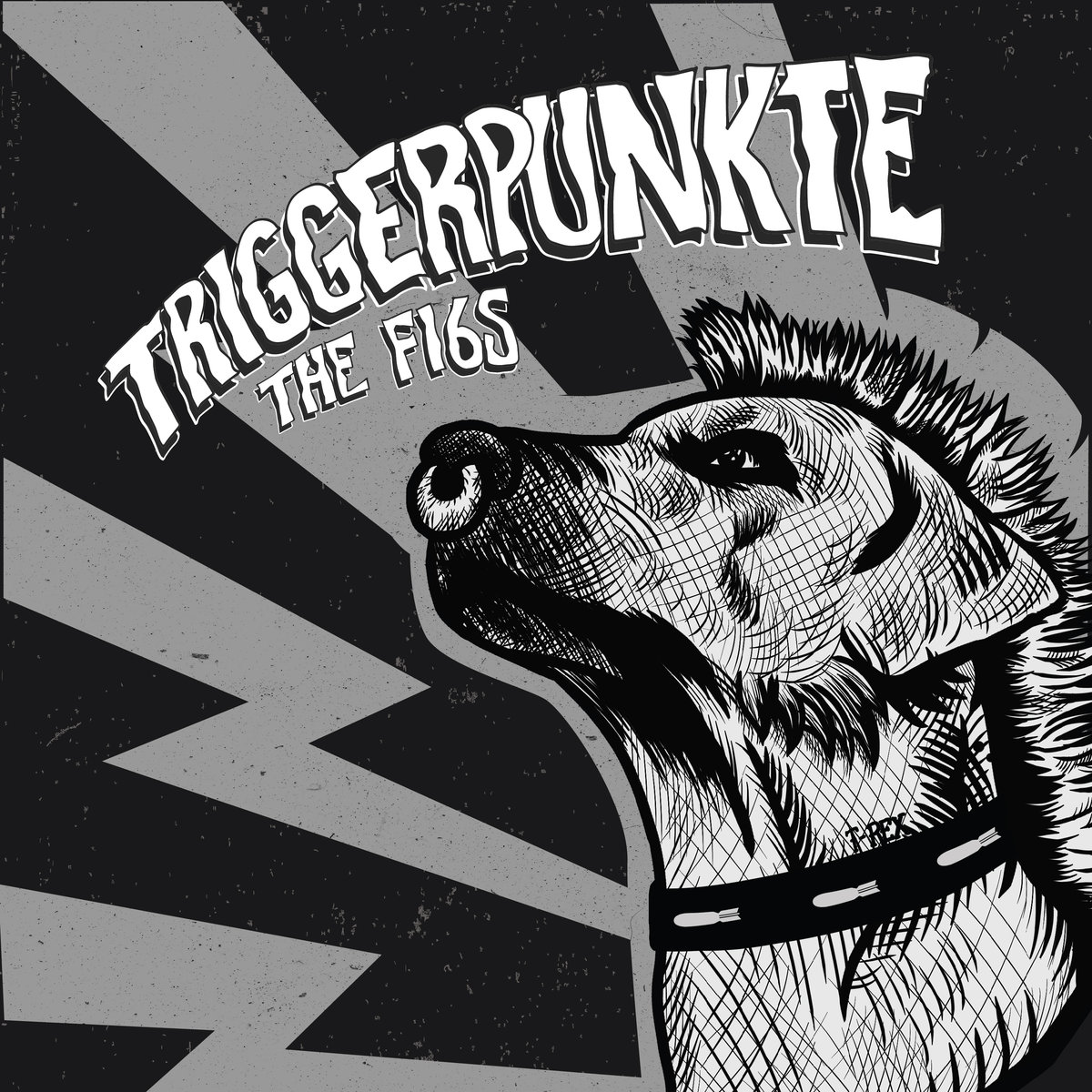 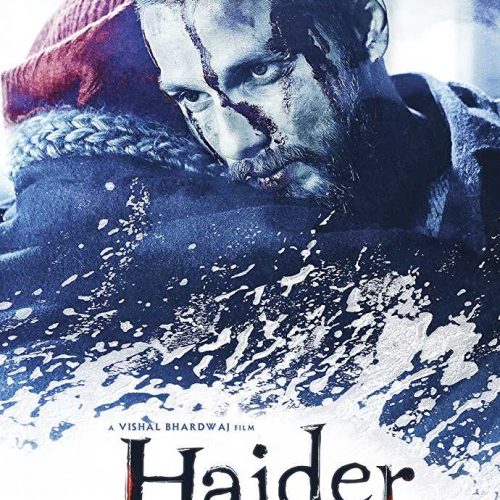 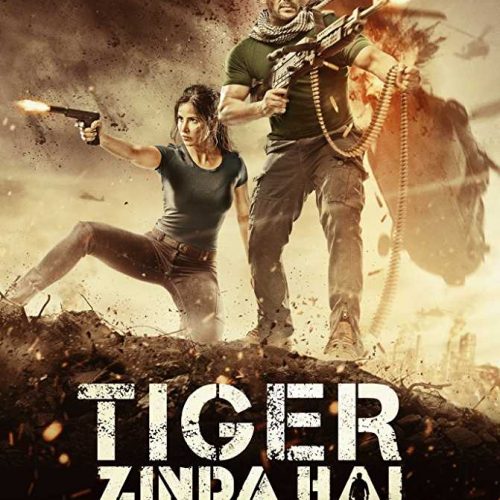 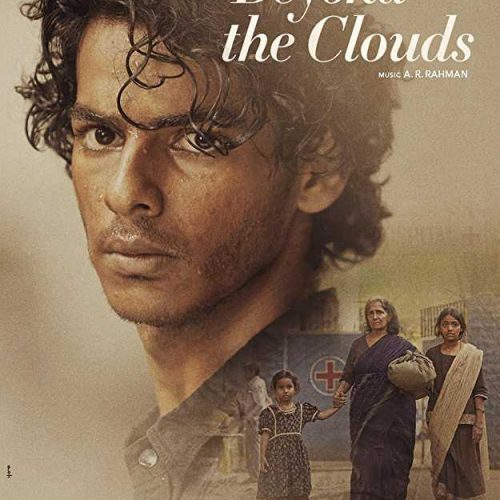 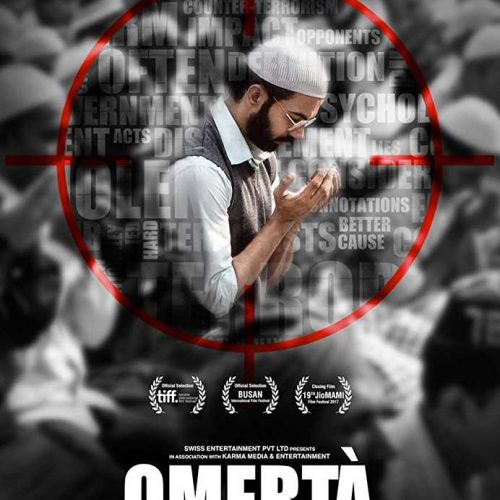 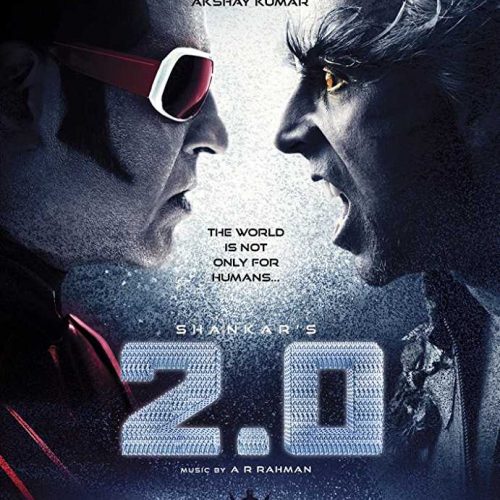 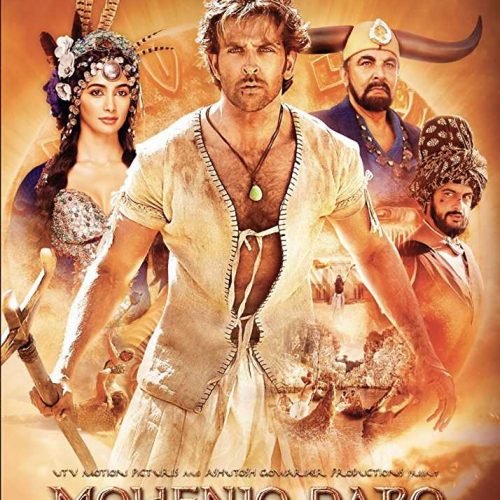 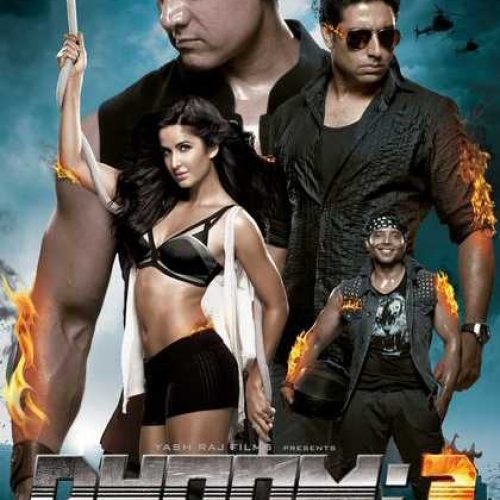 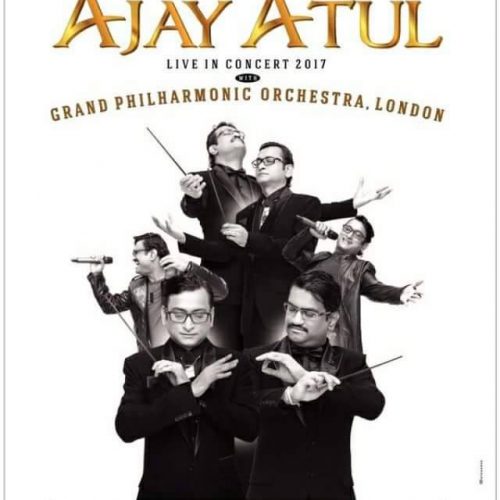 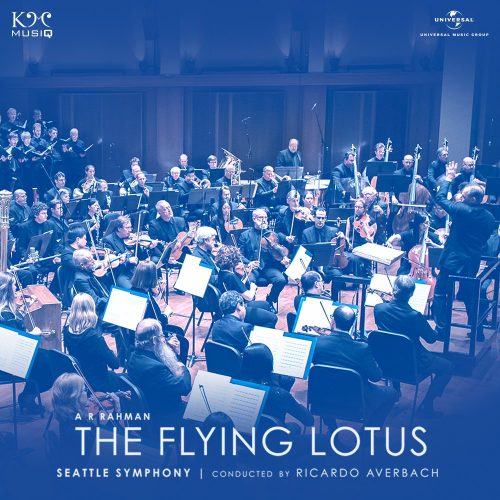 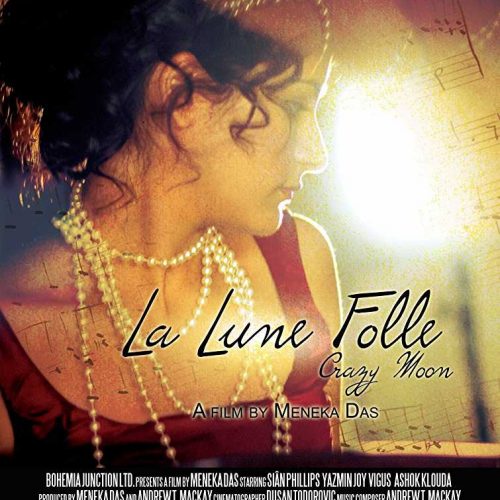 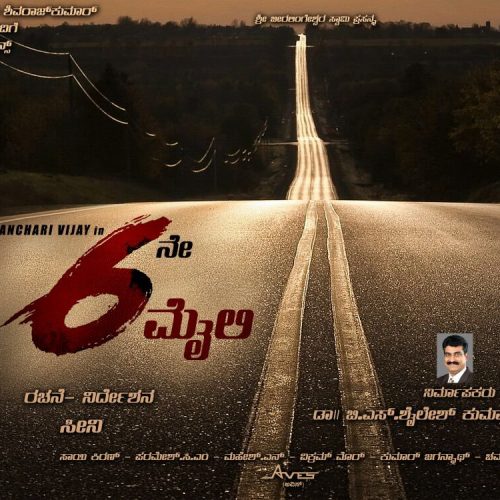 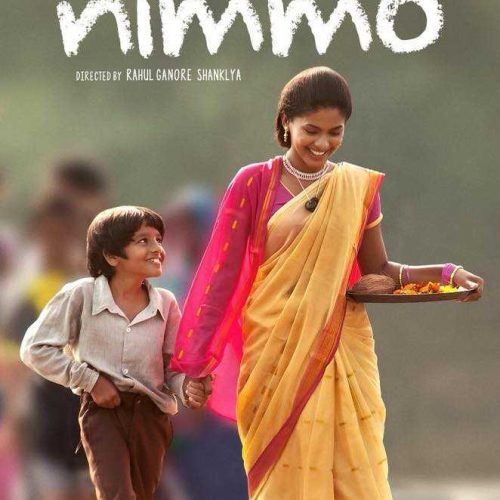 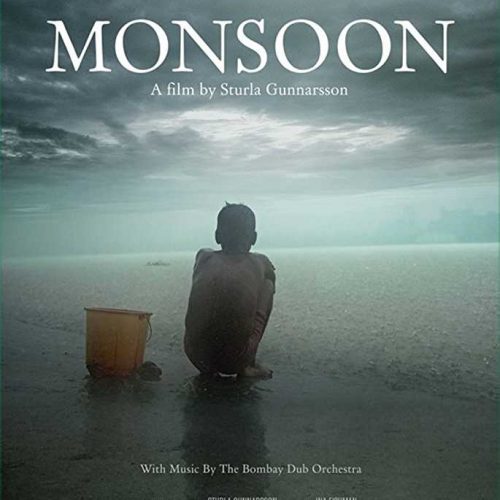 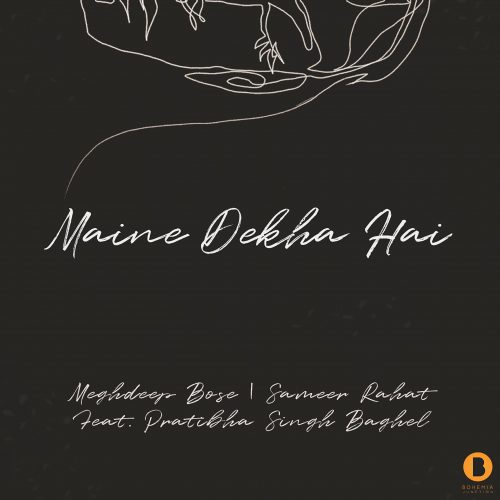 For Your Consideration GRAMMYS ®