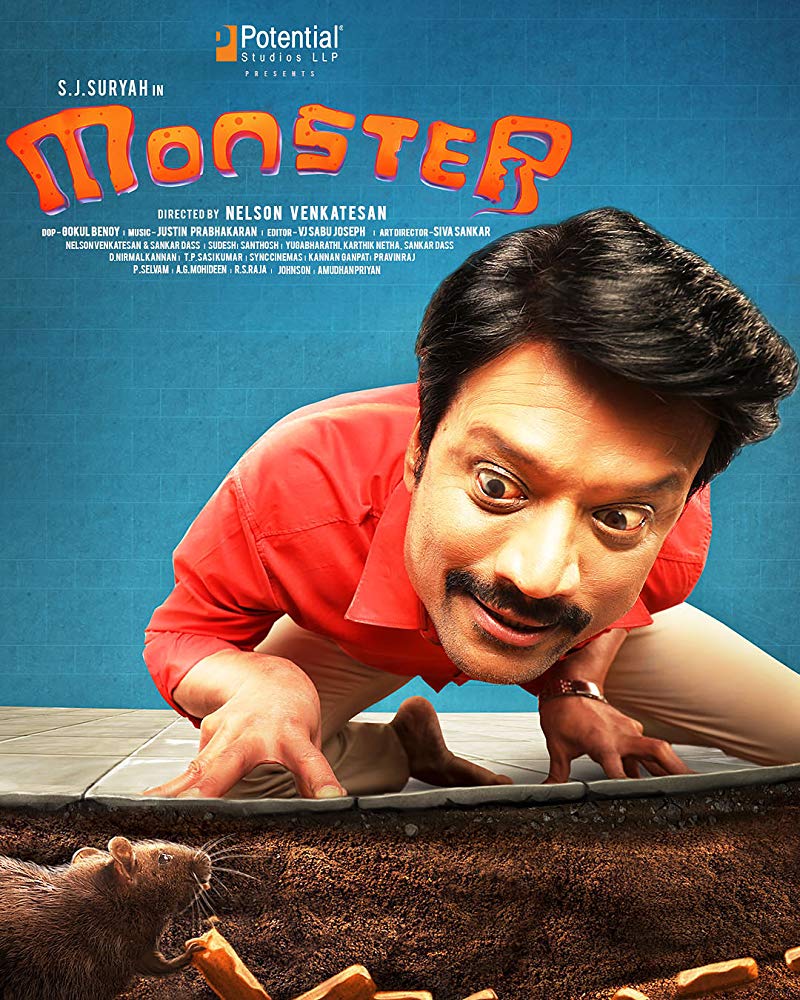 Monster is a Tamil film written and directed by Nelson Venkatesan with music by Justin Prabhakaran. For this film we orchestrated and recorded the score and also mixed and mastered several tracks.

Mixing by Sasha Jankovic in Skopje, Macedonia and mastering by Christian Wright at Abbey Road Studios in London.