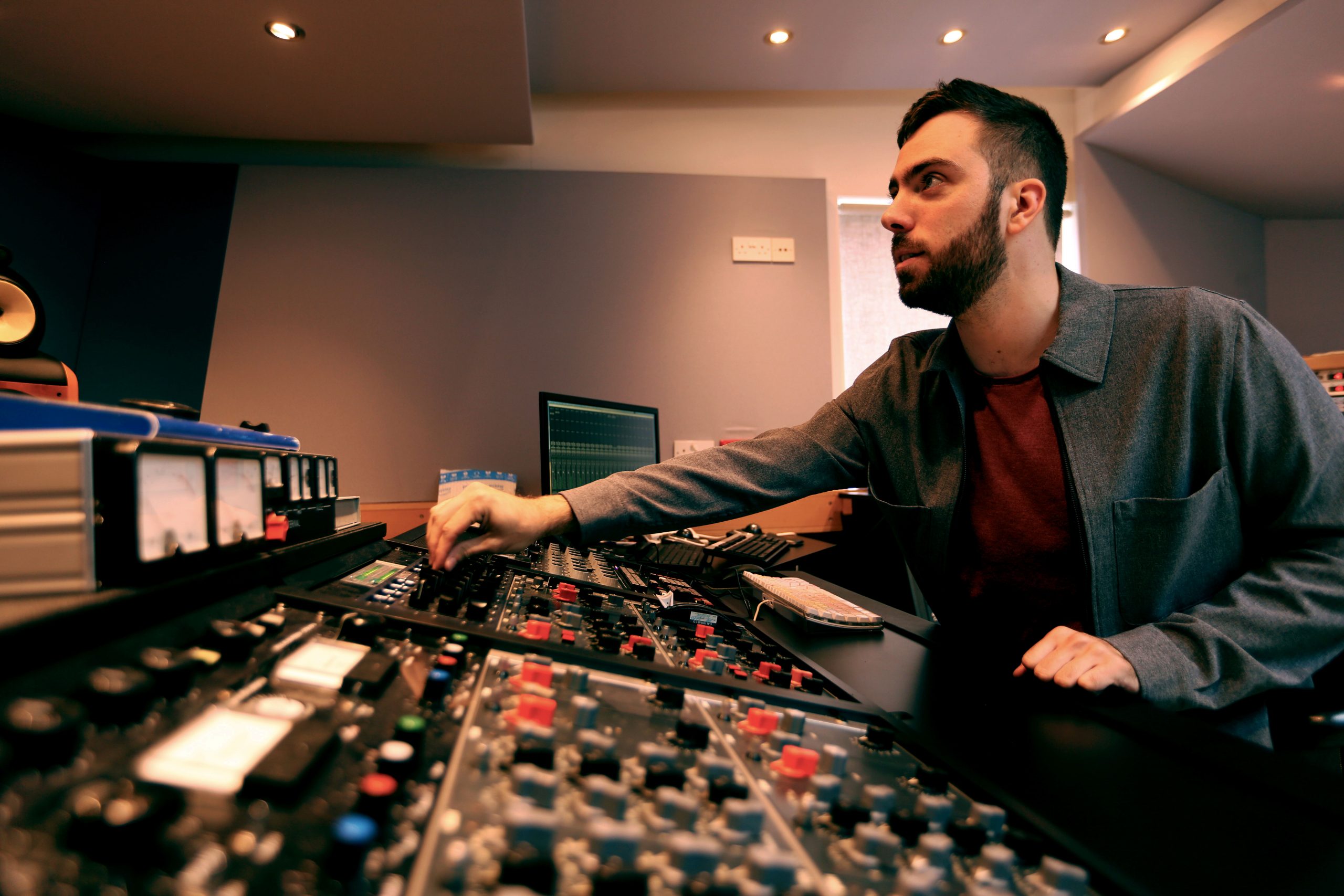 Music has always been part of Oli’s world, writing and recording from a young age, going on to study Creative Music Technology at University and Music Production thereafter. His mastering career began when he was appointed as the first full-time addition to the team at Fluid Mastering, which allowed him to develop his craft across projects for the likes of Blossoms, Gregory Porter, Princess Nokia, Seal and Englebert Humperdink.

While at Fluid, Oli found that the quick turnaround of stereo mastering didn’t allow him to fully enter the world created by a song. As he continued to produce and mix tracks for himself and others, he started to combine this with his formal mastering training and explore the world of stem mastering – a specialist process that allows greater control over the sonic balance of a track. At a personal level, stem mastering allowed Oli to get a deeper understanding of a song and really get to know the artist. Since beginning to offer the service, Oli has found his home in post-production and worked on releases as varied as black metal pioneers Venom’s latest offering to the introductory release of pop artist Alexina.

Now in this new role at Abbey Road, Oli combines traditional mastering with expertise in stem mastering. With stem mastering, Oli is not only able to shape the overall tonal balance of a track, but he can go even deeper into each component part to help achieve an even better result.

On his days away from Abbey Road, Oli enjoys writing and producing material for himself and with other artists.