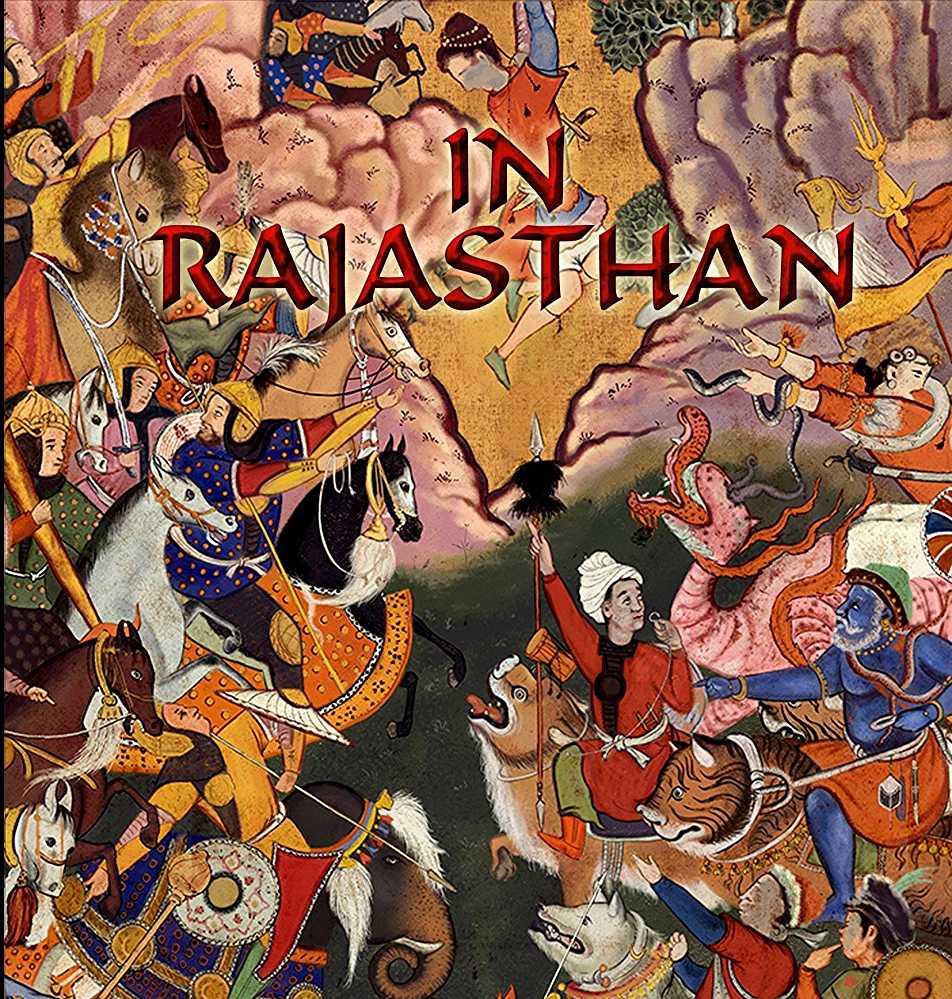 The award winning feature documentary film “In Rajasthan” is an intimate look at a disappearing culture in one of India’s most traditional states. It is the story of two families, one Hindu and one Muslim, living in an ancient village in The Thar Desert, whose lives have been interwoven for thousands of years with the Rajputs, once their feudal lords and protectors. They speak candidly about marriage, their qualms about their spouses, the caste system, the dubious future of children exposed to the modern world, the afterlife, and the religious differences between them. Today, their traditional way of life is besieged, but their struggles with family, allegiance, religious conflict and death seem timeless.

Directed by US based director Katherine Kingsland and scored by our very own Andrew T. Mackay.

Features the wonderful voice of Kabir Bedi as the storyteller!