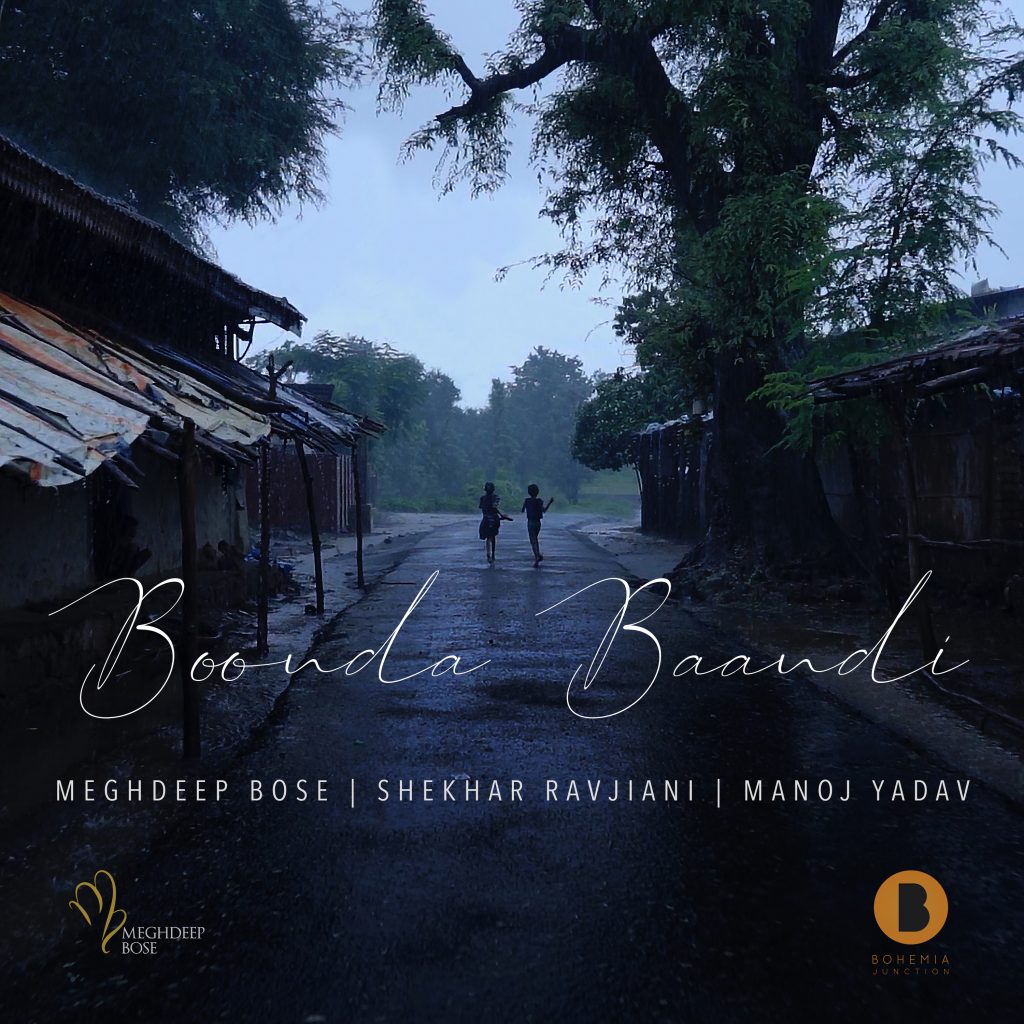 The third & latest international release from Music Composer Meghdeep Bose finds him teaming up with Bollywood legend Shekhar Ravjiani.  Shekhar, who needs no introduction, lends his voice to this beautiful song honouring the Monsoon.

Meghdeep’s story of this song is intriguing.

He says “After receiving enormous encouragement from listeners and colleagues on my modern Ghazal ‘Maine Dekha Hai‘ I approached Shekhar Ravjiani with an idea to get him to sing something in the zones of deep rooted Indian classical Ghazal’ish.

Having produced quite a few commercial film songs with and for the duo Vishal-Shekhar, this song on the contrary had me playing a drastically different role to play..

A few days later Shekhar called me up and pointed out that the monsoon was around the corner and that a Rain Song in the zones of Malhaar Raag could be done instead.

I was thrilled by the idea and within a few days I had a composition ready that was a mix of Raag Megh & Raag Miyaan Ki Malhaar. Shekhar loved the melody in the first instance. I further roped in the amazing Manoj Yadav to write the lyrics for this song.

I wanted to stay away from the typical romantic songwriting and instead keep the song in a deeper and spiritually profound place. I requested Manoj to write something that could reflect philosophy & divinity in the song. In the gloomy current times, I aimed to give listeners a smile with this song.

Within a couple of weeks the track was ready and ready to record Shekhar’s voice. 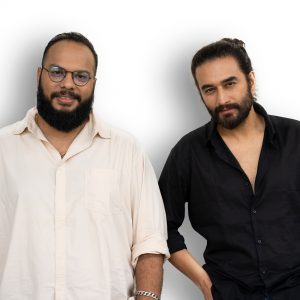 Shekhar dropped in at my studio at 3am one night and tracked the song. As the song progressed, the feeling that this song deserves a music video became stronger.

I roped in a dear colleague and ace filmmaker Pushkar Mahabal. We had previously worked together on the horror film ‘Welcome Home’ (2020) currently streaming on SonyLiv and features the rich tribal establishments from a village in the deep interiors of the Western Ghats of Maharashtra.”